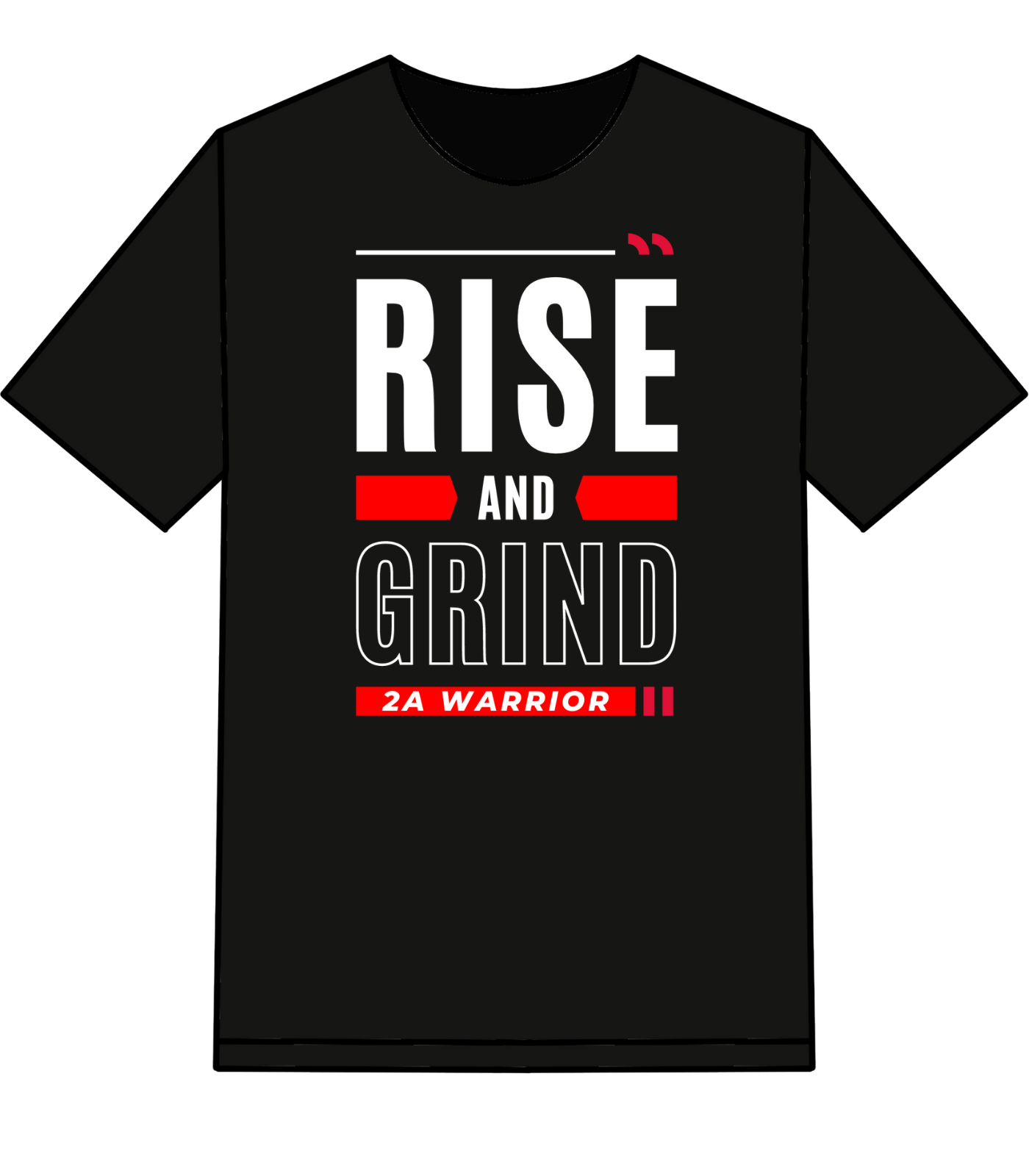 Over the past 12 years, Ryan has built a following of over 100,000 Florida gun owners, sold thousands of copies of his books, and popularized the concept of online firearm training.

He co-founded a software company called Warrior Cloud that helps firearms instructors serve their students at the highest level. Ryan and his wife Tiffany met while volunteering for an inner city children's ministry back in 2004. They were engaged a few months later and happily married in 2006. Ryan has three beautiful children whom he is blessed to have come to work with him and help run the family business.

Ryan enjoys spending time with his family, hiking with his miniature schnauzer and pug, cruising around on his golf cart, and reading an insane amount of books ;)

He is passionate about God, his family, and serving the people God has called him to serve. “I ran into the children's building of my church "LOCK THE DOORS!

Tell the children to lay on the floor!

Then my heart sank to the floor as I thought, "this entire wall is made out of glass; what am I going to do if he shoots the glass???"

Ryan's entire life, his plan was to get my Florida concealed carry permit the day he turned 21. But as that day drew near, he realized he had a problem. His  wife, Tiffany, was angry and scared at the idea of having a gun in the house around their kids. Then early one July Sunday morning, Ryan was sitting at the back of his church when he noticed a man walking in wearing a long, black leather trench coat.

This strange man walked down the row, checking to see if the side doors were locked. Then he walked up to an emergency exit, which was labeled "alarms will sound," and pushed it open. The alarms went off, and all the people were looking around, confused at what was happening.

As Ryan was sitting in service, a staff member slapped him on the shoulder and said, "Ryan, we think that guy is an active shooter.

Go to the children's building, tell them what's happening, and secure the building."

Ryan jumped up, ran next door, and began locking all the doors and placing volunteers to guard each door. He decided to protect the main entrance, which was made entirely of glass.

As he was standing next to the glass wall, he thought, "What am I going to do if this guy shoots through the glass?"

It was at that moment that Ryan realized he had made a foolish and critical mistake. And this is the moment he decided to purchase a firearm and get his Florida concealed carry permit.

I believe I have a subconscious and moral burden to protect and help people around me.

I believe in safety, responsibility, and the God-Given right to defend myself and others from the wolves who seek to steal, kill and destroy…

I believe that the best way to defend the Second Amendment is by properly representing what it means to be a gun owner. 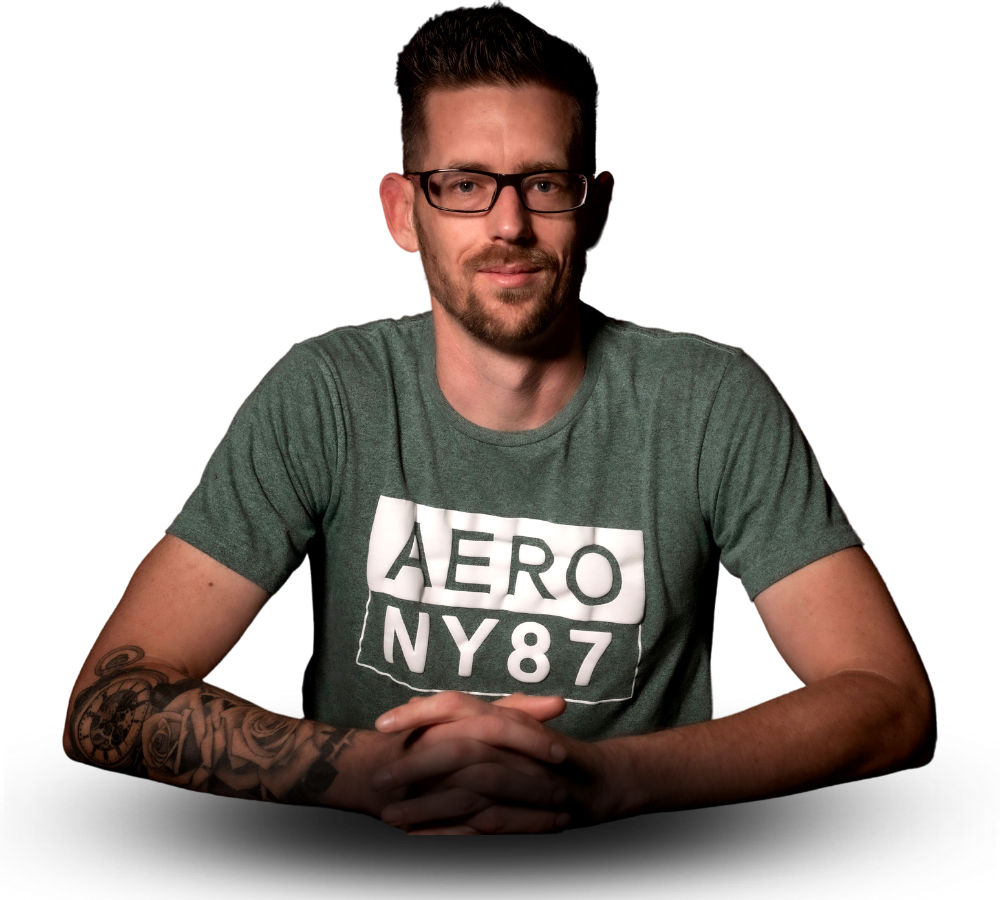 YOU CAN BECOME A SAFE, RESPONSIBLE AND CONFIDENT FIREARM OWNER.

Every day I meet people just like you who have a deep desire to protect themselves and their loved ones from a violent attack. But they put off getting their Florida concealed carry permit because of a false belief that they can’t own a firearm safely. I have helped over 60,000 Floridians overcome this fear…

…And if you allow me to be your guide, I can help you too. 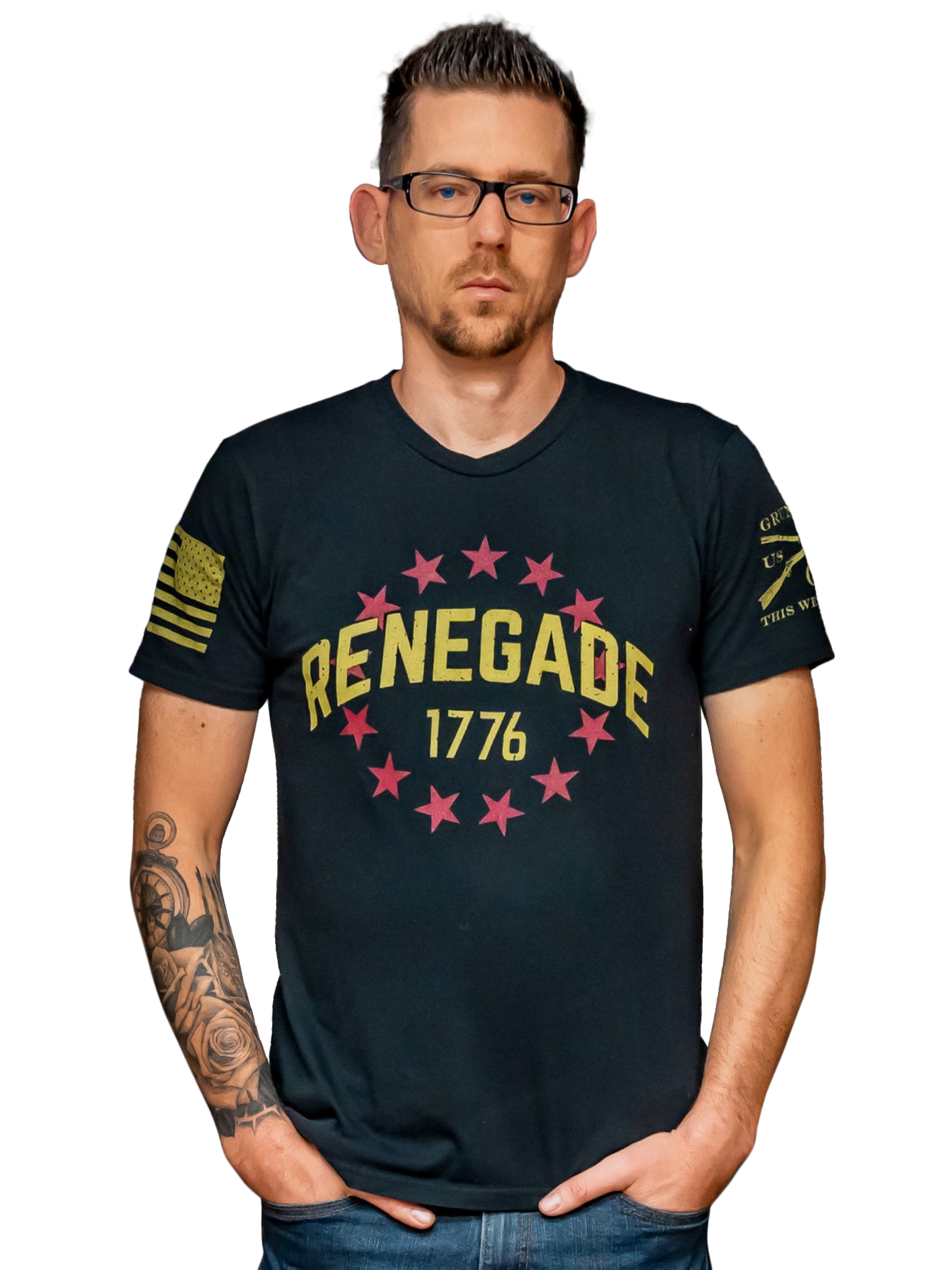 Get FREE Access To The Florida Concealed Carry Masterclass™

Join over 60,000 Floridians Who Chose Tampa Carry To Get Their Florida Concealed Carry Permit